your criteria returned no results. 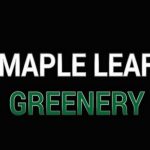 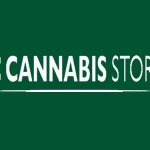 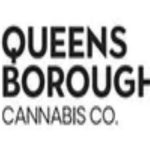 You can find cannabis dispensaries in several areas of New Westminster including Queensborough and downtown. Find cannabis stores near you today in our cannabis directory.

New Westminster was the original capital of British Columbia. It is still a major transit hub in the lower mainland making its transient population swell beyond the 71,000 local residents.

With an average house price of about  $716,539, the local residents are financially stable and capable of paying top dollar for cannabis. However, their biggest hurdle currently is the limit placed on the number of dispensaries that can open in New Westminster which is a sharp contrast to Vancouver its neighbor to the west.

The local New Westminster government has issued a handful of licenses. Of those issued, some failed to secure retail space. Others are struggling to open during covid. There is currently 1 cannabis store open in New Westminster. However, note that there are several in the process of being approved:

Check out our British Columbia Cannabis Forums to see what others are saying in the region. Learn about jobs, local laws, and dispensary stores near you