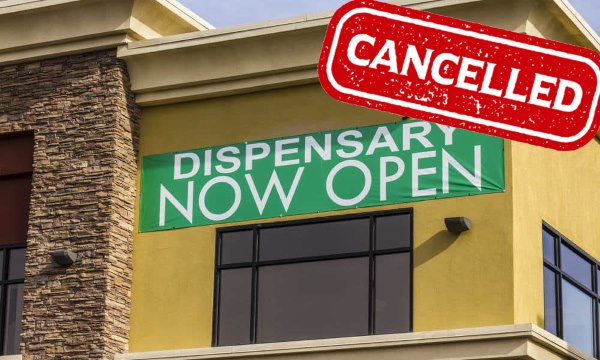 Cannabis may be legal across Canada; however, Manitoba has left it up to its municipalities to vote on distribution in their individual municipalities 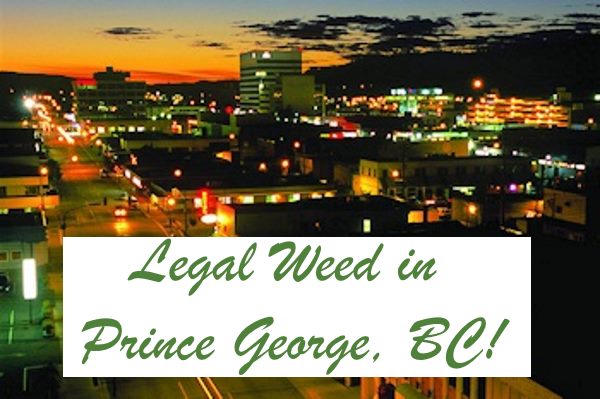 As we noted in the Vancouver area, Cannabis dispensary licenses are slowly being issued in the province of BC. Prince George city council has approved 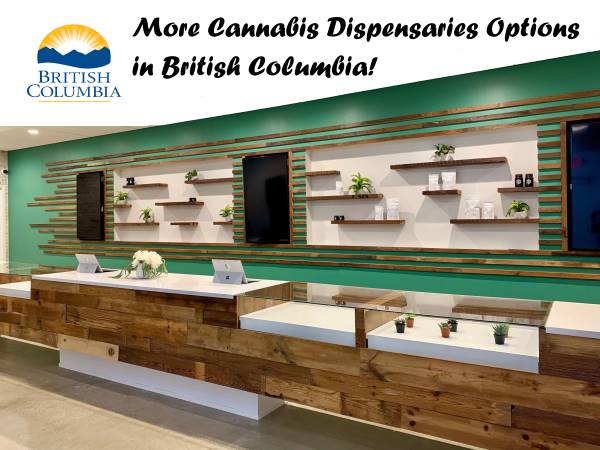 While Marijuana may have been legal for almost a year now, there is still a shortage of dispensary options in British Columbia. The province known wor Today we are going to talk about buying Cannabis from the Canadian government. During the switch from quasi legal to legal the government website http 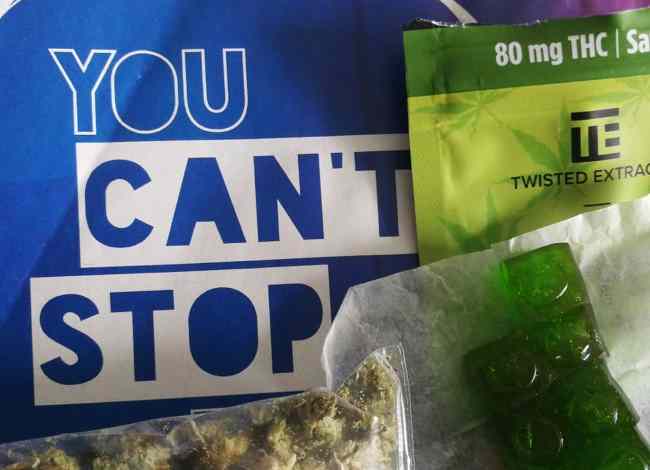 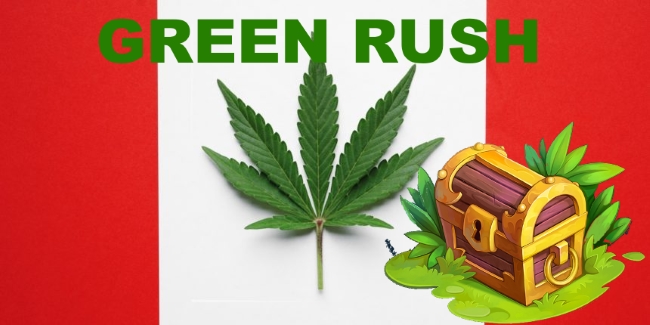 This is a series dedicated to the emerging Cannabis industry in Canada. Much like how gold defined much of the evolution and migration to the west coa 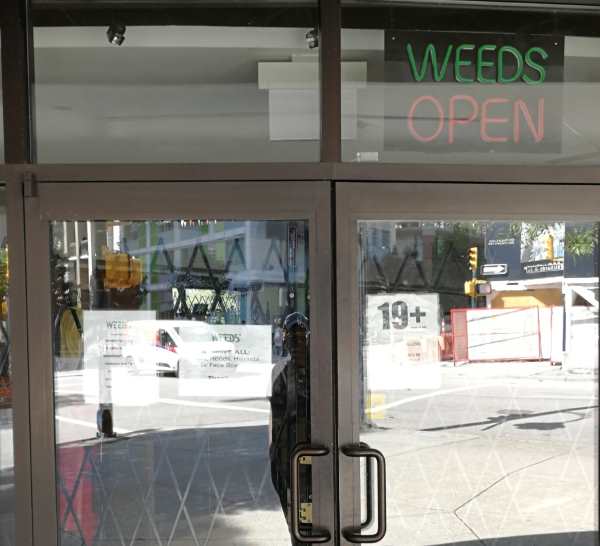 When i first arrived in Vancouver, British Columbia in 2017, I was disappointed to see that UBER wasn’t available. On the plus side, Marijuana w Its official, the man is stomping out the remnants of the once thriving dab bar scene in Vancouver, British Columbia. In an effect to make way for big 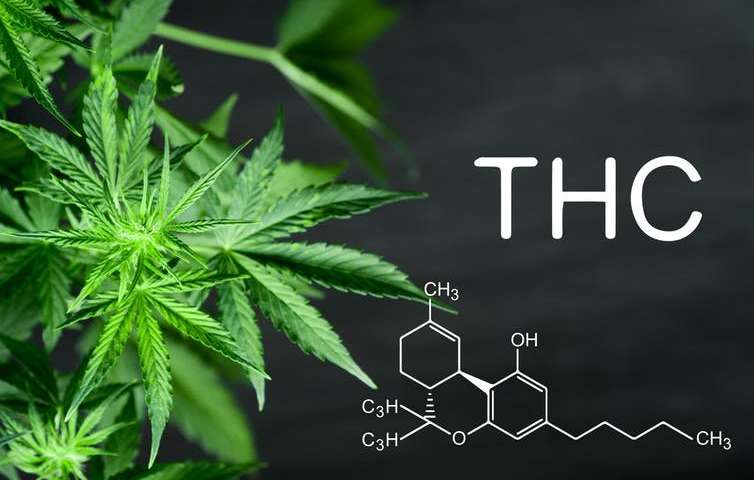 Recently in Ontario, police have reported overdose deaths caused by synthetic Marijuana. They have provided no insight into the source of this product